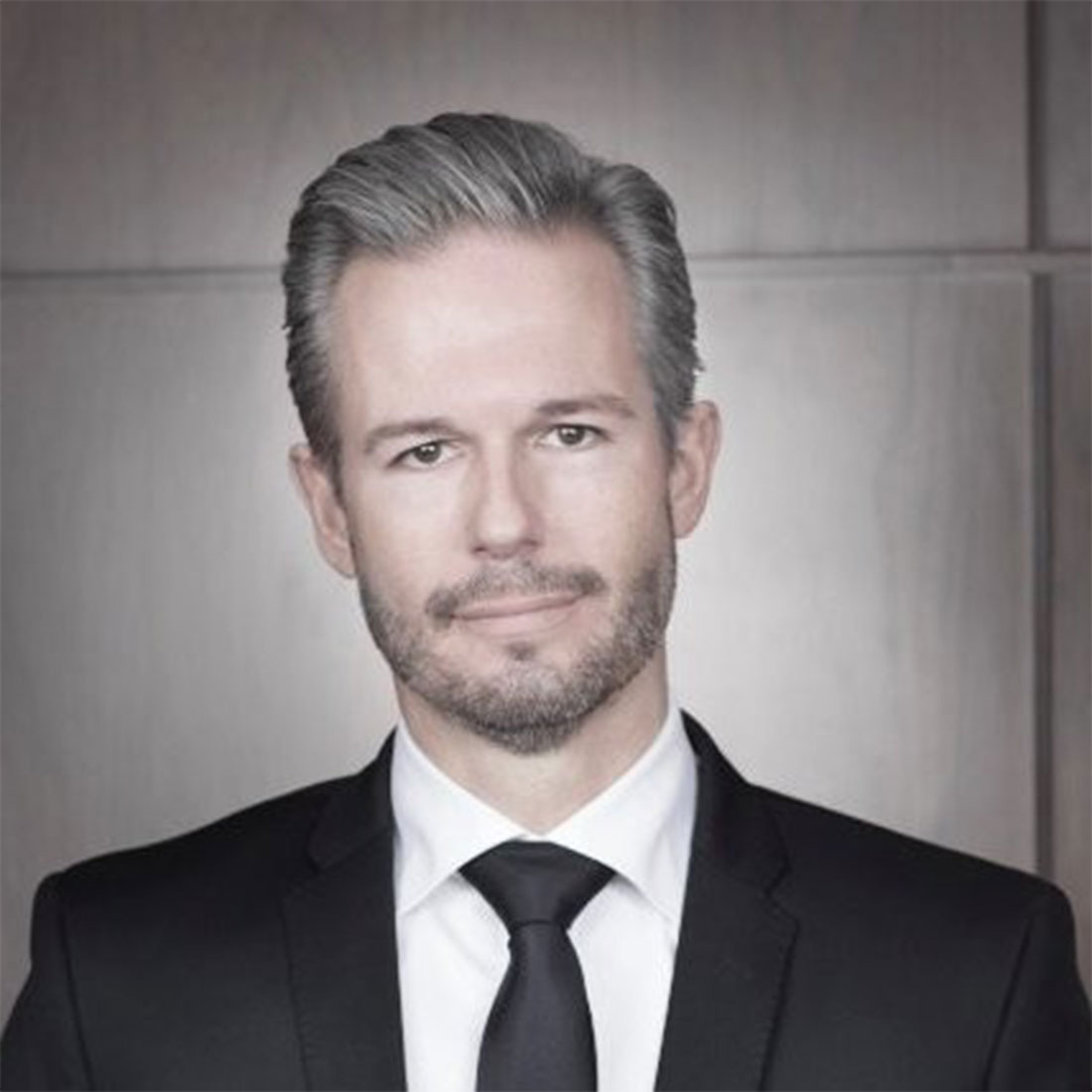 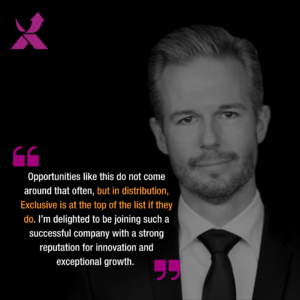 Trolle joins Exclusive from ECS Arrow Electronics, where he is currently President of the Americas, and will be responsible for driving the next phase of growth at the company and upscaling the business. Trolle takes over from Olivier Breittmayer who becomes a non-executive Board member of Exclusive. The move is part of a planned succession strategy and Trolle will work alongside Breittmayer for the next three months to ensure a smooth transition.

Vastly experienced and recognised as an entrepreneurial business leader within the IT industry, Trolle has spent over 28 years working in the sector, initially within the reseller community, before moving into distribution. In 2001 he founded Next Denmark A/S which was acquired by DNS Denmark, which in turn was acquired by Arrow in 2005. Since then, Jesper has held a number of diverse positions in multiple locations within Arrow, seeing rapid success and progression, including stints in Germany running central and eastern Europe, and Paris, running north-west Europe. He took up the role as Arrow’s President Americas in 2017, based out of Denver, Colorado, where he has successfully grown a double-digit $bn business.

Speaking about the appointment, Breittmayer said, “Jesper was the standout choice following an intensive search and selection process these last six months or so.  His cultural and international experience, obvious entrepreneurial DNA, knowledge of upscaling global businesses at pace and empathy with value-based distribution is impressive and refreshing. It is with confidence and a smile that we are getting such a capable person to take over the helm of the business we’ve grown by some 2,000% over the last 17 years.”

Talking of his appointment Trolle added, “Opportunities like this do not come around that often, but in distribution, Exclusive is at the top of the list if they do. I’m delighted to be joining such a successful company with a strong reputation for innovation and exceptional growth. Exclusive is renowned for its disruptive approach and relentless focus on value creation for its partners. When given the opportunity to become a part of the Exclusive family and next phase of its journey, it was an easy and fast decision to make. 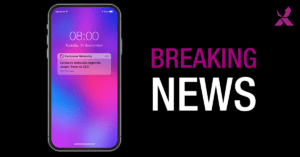 “Olivier’s vision of creating the only specialist distributor on a global scale, focused on high performance cybersecurity infrastructure, was imaginative and disruptive – and that vision has become reality.  Exclusive continues to buck market trends, growing at pace organically, expanding geographically and still disrupting. The only thing that hasn’t changed or been diluted is the obsession with value, services and specialism. This scale and specialist approach has never before been achieved. My job is clear: turn the global presence into a cybersecurity infrastructure powerhouse, at scale and speed, and it is a challenge I relish, feel qualified to do and very much look forward to,” concluded Trolle.

Michail Zekkos, Partner at Permira, and a member of Exclusive’s Board of Directors, commented, “Olivier is a pioneer and a true inspiration in modern day value-based distribution. It was a hard task to find his natural replacement, but in Jesper we feel we have done just that.  He’s exceptionally talented and culturally very aligned to L’Esprit Exclusive. Olivier’s vision of building the Exclusive ‘Network’ of value-based distribution businesses, globally guided but locally delivered, was unique.  “The business has consistently outperformed market growth rates; expanded at breathtaking speed and delivered financial results that are exceptional for the sector. This is a great platform from which Jesper can continue the adventure and scale-out the business, and with his vision, multicultural background and experience of growth at scale we feel confident he is more than able to meet the challenge.

“Myself and the rest of the Exclusive family thank Olivier wholeheartedly for his indelible impact on the company, and welcome him onto the Board of Directors.” 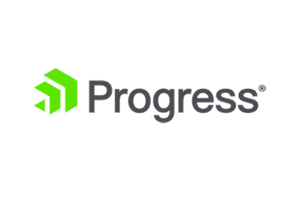 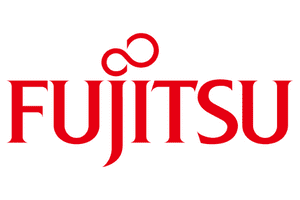